My Experience with Wound Care for People with Diabetes 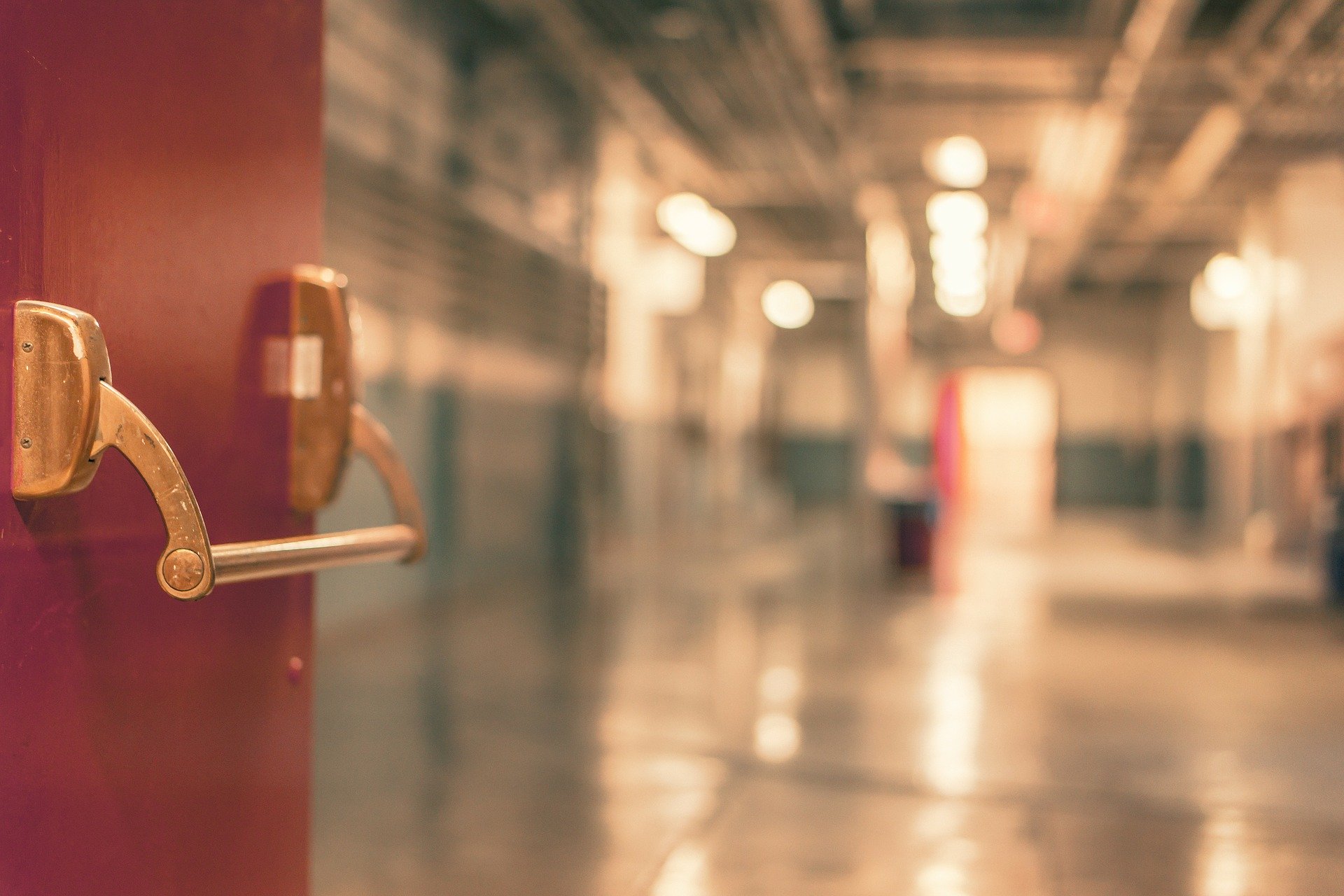 According to the Center for Disease Control, people with diabetes have a 15% risk of developing a foot ulceration. Approximately 6%will be hospitalized due to an ulcer-related complication. Additionally, diabetes is the leading cause of non-traumatic foot amputations in the US.

Homer was a wound care patient. Like many people with diabetes he was dealing with a wound on his foot — probably from wearing cowboy boots according to the surgeon. He had been a wound care patient for nine months prior. What made Homer the target of a referral on that day was the realization that the wound management had exhausted options to encourage healing. The doctor’s exact words were “see if the diabetes educator can do anything.”

Upon entering the exam room, I was greeted by an older man with a pleasant disposition. Like many people I worked with before him, Homer’s diet wasn’t perfect, but it wasn’t too bad. He lived alone and really needed to be encouraged to eat rather than be told what to avoid. He was good about taking his medications and checking his glucose. His A1c changed over time but stayed around 7.5%. For all my assessing, what was clearly needed was physical activity. Since Homer’s wound was on his foot, and the doctor had told him to “stay off his foot”, he spent most of his time sitting on the sofa. Homer had no idea what he could do about increasing his physical activity. As a farmer he had always been active. He missed not being to do those activities.

The conversation transitioned to the value of physical activity with diabetes. I introduced the idea of chair exercises. The intensity would be low, and he could do it without injuring his foot. He seemed interested. We discussed upper and lower body activities that he could easily perform. I stressed that his increase in activity could be as short as a commercial break and could be repeated multiple times a day. If he wanted more of a challenge, he could use canned foods as weights while performing upper body activities. While I am accustomed to getting push back on increasing physical activity, Homer seemed excited and agreed to do the recommended activity. I’d see him on his next wound management visit.

One week later, the doctor walked into my office wanting to know what I had told Homer (Yes, my heart sank). Then he announced that whatever I had told Homer to do the week before had worked. His foot had significantly improved (Yay!).

As I rounded the corner to touch base with Homer, he gestured for me to close the door. (Personal note: I HATE it when a person does that — in most cases they are about to tell me what I really don’t want to hear.) What followed was a story of him sitting on the sofa, using cans as weights, and raising these cans over his head then out to his side, kicking his legs up and down, bending, etc. Meanwhile, unknowingly, his brother walked up, observed this odd behavior, and burst out laughing. He was embarrassed. When he explained to his brother what he was doing, his brother asked why he wasn’t using the exercise bike (Note: Homer never told me he had an exercise bike). Long story short, like a couple of kids building “the greatest thing ever”, these two guys figured out how Homer could sit on the exercise bike and carefully pedal very slowly so he did not injure his foot with the wound. He had been doing this about 5 - 10 minutes a day. He finished his story with “please don’t tell the doc.”

While as an exercise physiologist I knew exercise is medicine, I still wondered if this really could have made the big difference? “Okay. I won’t tell the doctor. Do you think you could do the exercise bike 5 - 10 minutes three to four times a day?” Homer assured me he could. He had enjoyed the activity.

Homer’s foot continued to progress and one month to the day after our first encounter he was discharged from the wound management center with a healed wound.

While Homer’s experience was indeed exceptional, it highlights even a little success can have great rewards. As diabetes care and education specialists we always encourage the people we work with to move in a positive direction. The path taken is at their tempo. Successes are leveraged for greater successes. A diabetes care and education specialists’ goal is positive health outcomes. In this situation, the positive outcome saved a man’s foot. That is huge.

Never miss a blog article. Sign up to receive one email per week rounding up our latest diabetes management content, industry innovation updates, and company news. 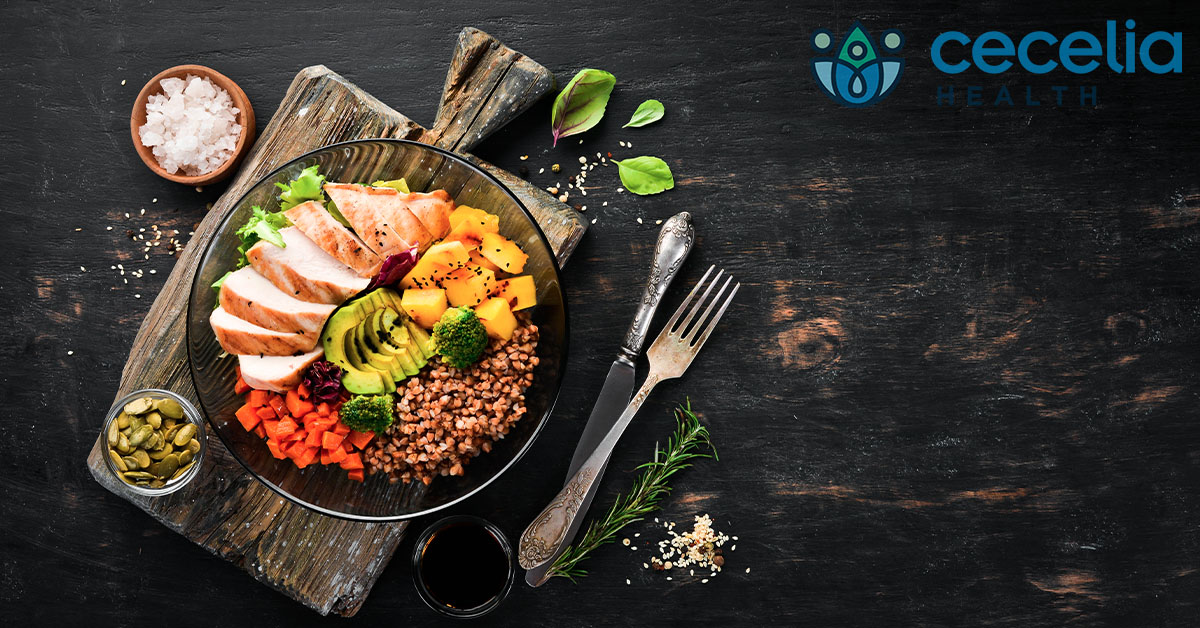 How to Build Quick and Healthy Meals

by Samantha Sullivan-Holness on April 2, 2021

Understanding the Relationship Between Food and Emotions